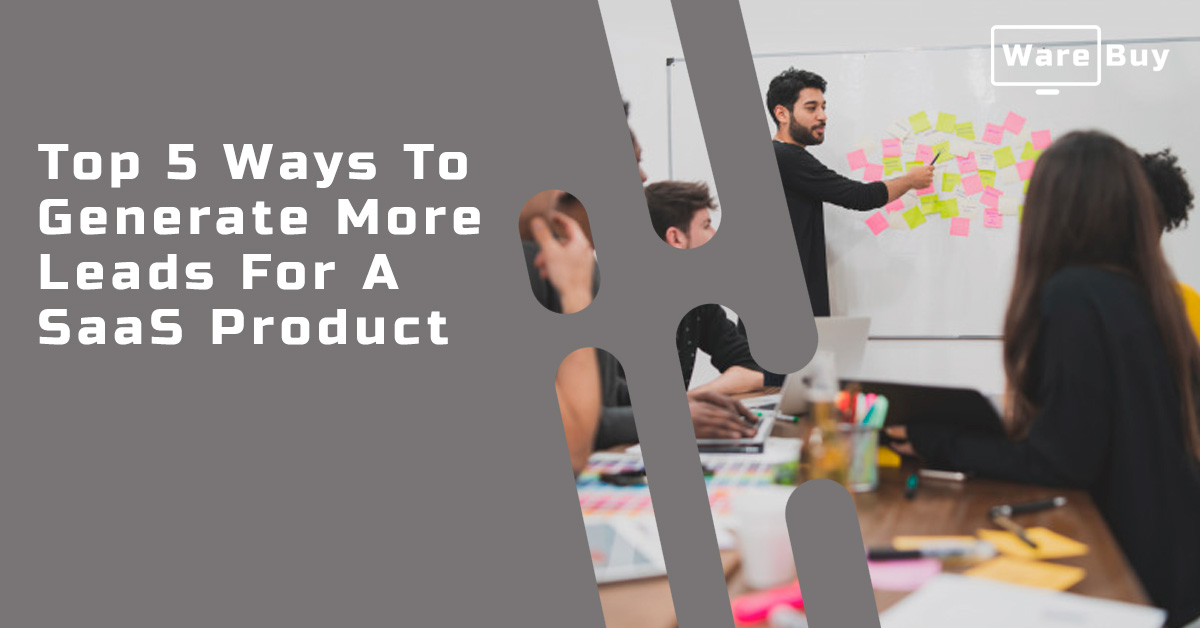 4 Reasons Why Your eCommerce Store Needs a Cryptocurrency


Bitcoin Cash, Ethereum, Litecoin, Ripple, Dash, or Monero – are only a few names that you hear regularly when it comes to cryptocurrencies. With so many cryptocurrencies being introduced every day, it is becoming difficult to keep a track of them. Since 2014, the market for cryptocurrencies has risen by at least 800%. Their rising demand has driven eCommerce businesses to accept them as an alternate source of payment, along with debit and credit cards, and cash. However, a large section of eCommerce marketers are still skeptical about the advantages of these cryptocurrencies and their impact on their business? Do you lead the league of skeptics? Read this post to find answers to your question.

Cryptocurrencies Are in Vogue


Cryptocurrencies are basically digital currencies or virtual currencies with no specific centralized regulating authority. As the name suggests, the word crypto depicts the transaction security. Unlike other currencies, cryptocurrencies require no bank intermediation.


The following figures prove cryptocurrencies are on surge:


• The cryptocurrencies are developed on blockchain technologies. According to various studies, the blockchain technology market will value over 2 Billion USD by 2021.
• The number of Coinbase users have risen to 4.3 million in December 2017 against 0.4 million in January 2017. Coinbase is one of the largest crytocurrency exchanges operating in the US.
• There was a huge surge in the prices of cryptocurrencies in the second half of 2017. This was all due to an inflow of investors who have started considering these currencies as a source of long-term investments.
• According to various reports, the number of cryptocurrency users in 2017 was 5.8 million. Following the current growth phase, there will be more than 200 million Bitcoin users by 2024.
• The crypto market is expected to register a growth rate of 35% in the next five years.

With such a fast adoption by investors and businesses, e-commerce businesses have started considering it as a legal source of payment.


1. The Industry-First Becomes the Trendsetter

It is a widely accepted that an industry-first is always referred to as “a trendsetter”. They set a benchmark for others to follow. In 2013, Pizza Hut made headlines by announcing on the Twitter that they were the first to accept the online payment in 1994. This claim was confirmed by Hobbe’s Internet Timeline. The Marketplace claimed that the Net Market Company, located in New Hampshire, was the first company to accept an online payment by selling a copy of “Ten Summoner’s Tales” by Sting. This payment merely happened a week before Pizza Hut claim.

2. You Can Easily Curb Frauds at Your Online Store


How? Perhaps, you have witnessed this:


• A customer has ordered a product from your store against a debit card or credit card payment.
• The product has been delivered to the customer.
• The consumer has received the product, still, he or she is claiming a chargeback. The reasons may vary from an inability to deliver the package, stolen credit or debit card, or some other excuse.
• Your team is finding it hard to fight the claim. Although your systems show that the product was delivered, still there is no way to prove it. Also, the card company has already initiated the payment. All this can be cumbersome for eCommerce stores working in a bootstrap budget.

There has been a long-standing tension of chargebacks between the credit or debit card sources and online merchants. This can be easily avoided by accepting the cryptocurrency payments. How? The payments such made are irreversible. Once a payment has been made, there is no way to claim it. Also, eCommerce merchant becomes the only authority to initiate the payback. Hence, the claims of chargeback fraud will reduce drastically.

A report by Earn.com suggests that the cheapest Bitcoin fee is US $0.22 against the 3% fee charged by credit card companies. Today, many networks charge $1.00 fees for a Bitcoin transaction. The fees are expected to decrease with the implementation of Lightning Network, as well as the adoption of SegWit.


Simultaneously, many cryptocurrency providers such as Nano are working towards zero transaction fees. They are focusing on instant payment solutions. This is why many eCommerce stores have already incorporated Nano on their online store.

With world governments and their legalized authorities monitoring the financial transactions stringently, there has been a huge surge in customers who expect some privacy. Today, many customers are making online purchases using the cryptocurrencies, such as Bitcoin to remain anonymous. Therefore, incorporating cryptocurrency plugins at the checkout will help eCommerce merchants target such customers.


Do you wish to incorporate cryptocurrency on your online store? It is important that you approach an industry expert who can help you with this integration. Being an industry leader in digital transformation, Futurism Technologies, Inc. has helped several clients to build cryptocurrency-friendly online stores.

Why Manufacturers Should Consider IBM QRadar for Advanced Cyber Threat Protection? 12/28/2021 6:43:35 AM

Let Us Help You

Compare 0
x
This site uses cookies for analytics, personalized content and ads. By continuing to browse this site, you agree to this use. More info That's Fine

Get the top stories