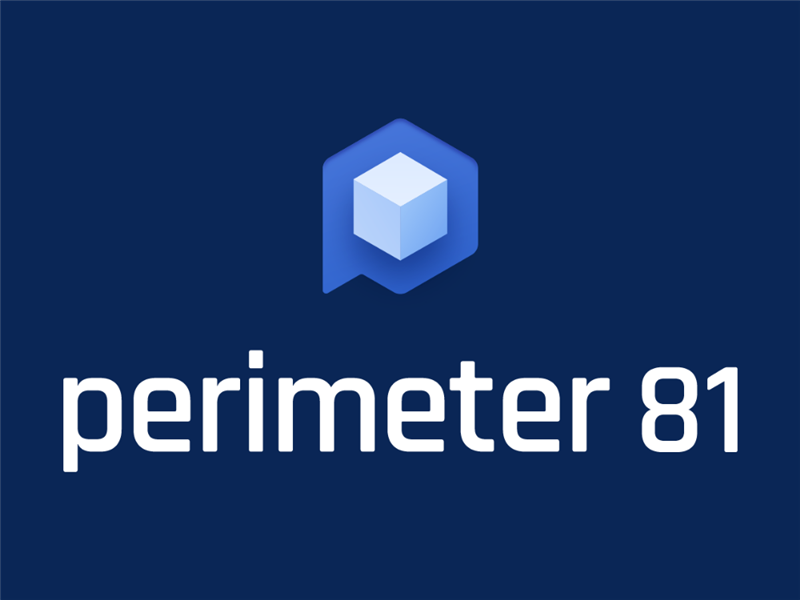 Choose a plan that is right for your business needs 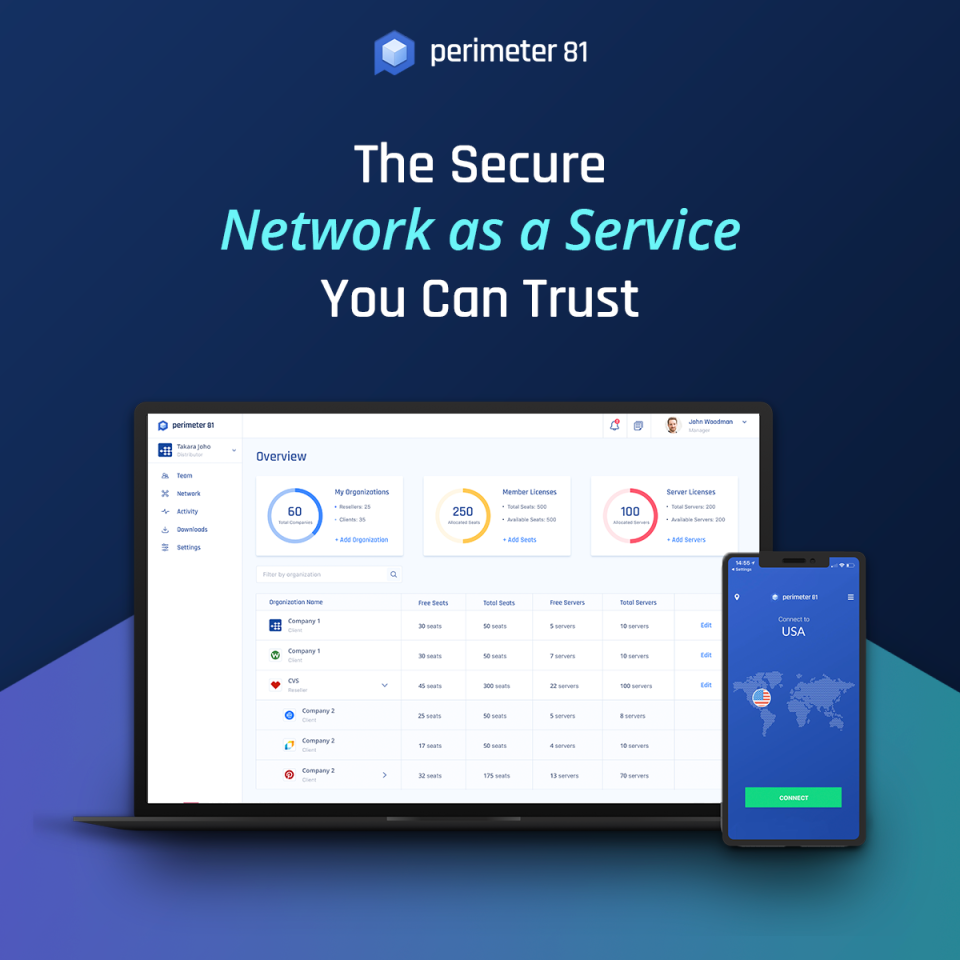 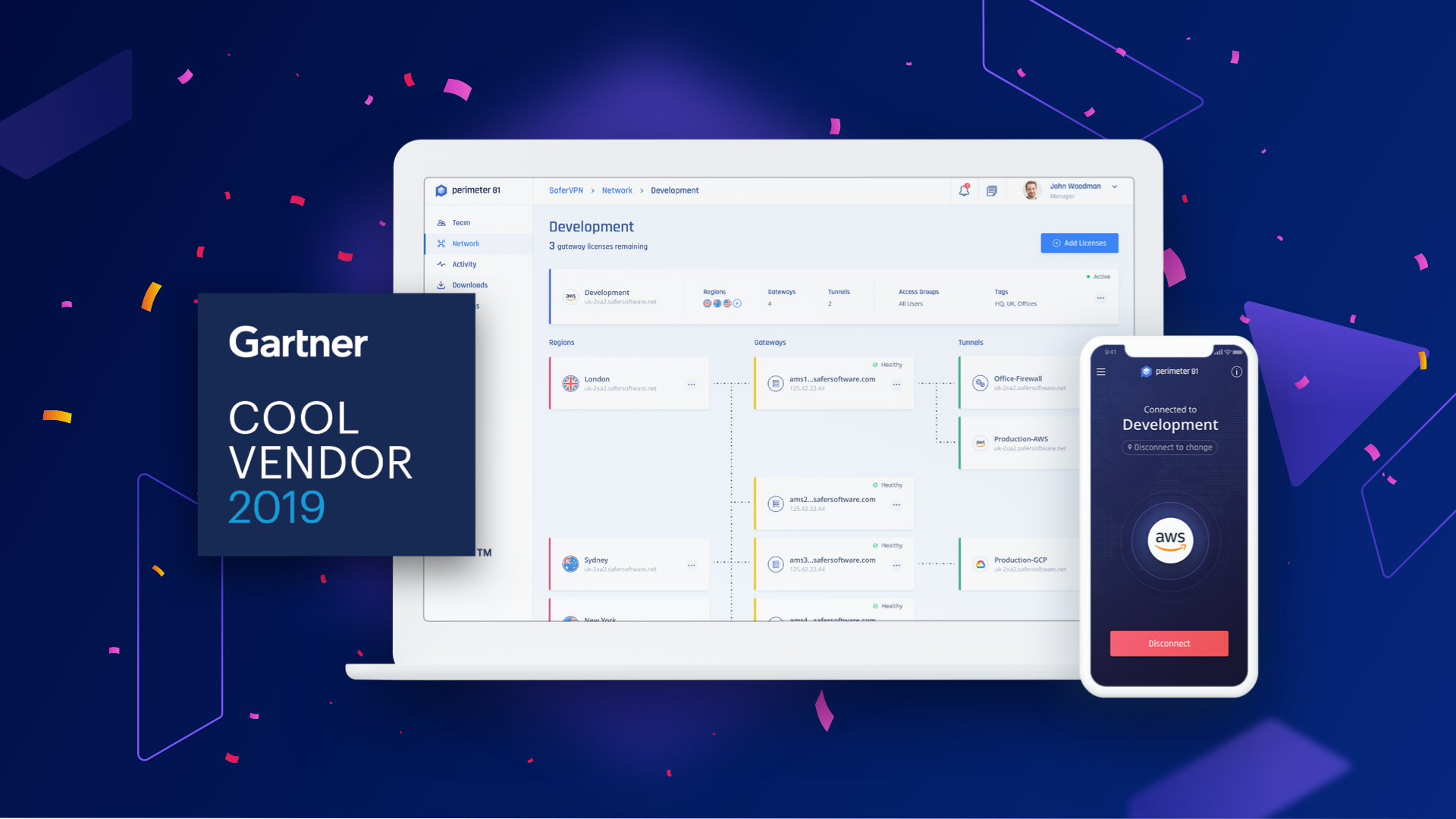 Talk to Expert for Free Consultation 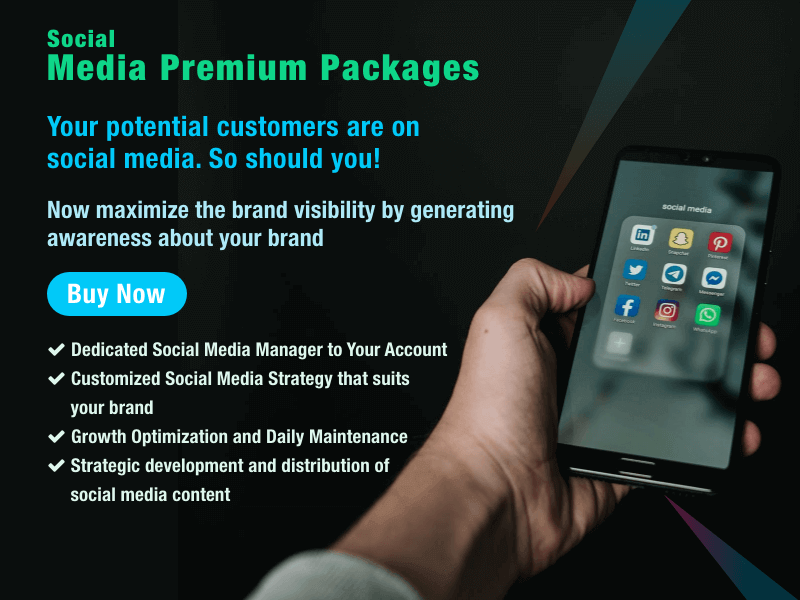 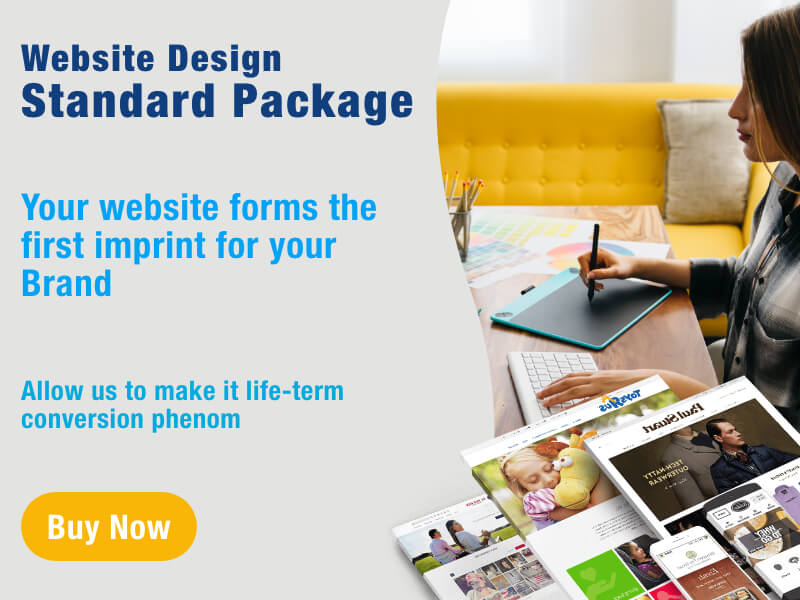 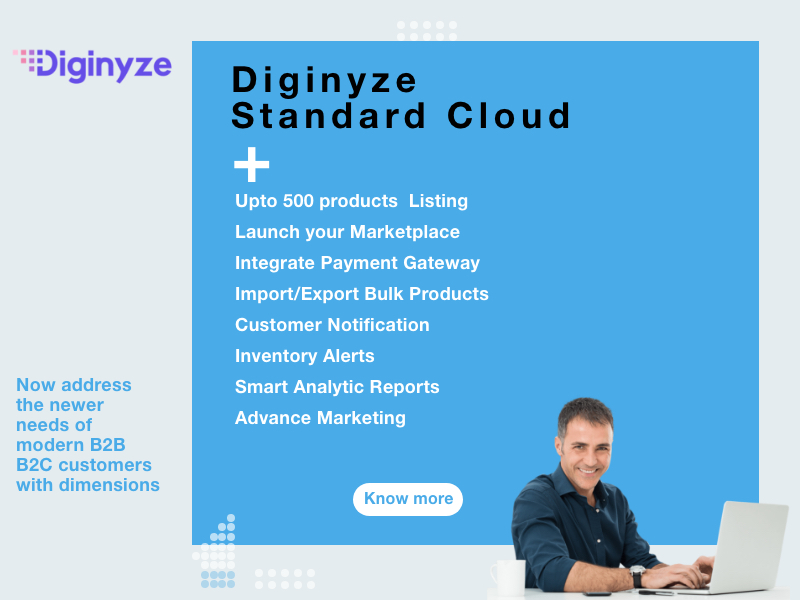 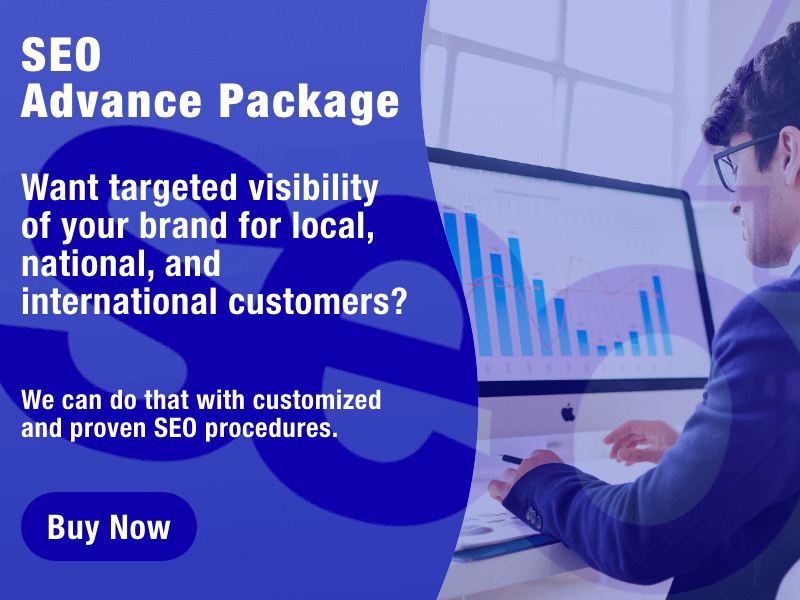 By claiming your product on Warebuy, you are contributing to the Warebuy business database. By keeping your Product up-to-date, you will be promoting yourself to a huge online audience and helping to maintain our owner-verified dataset. After claiming, you can add images, prices, features, case studies, etc. to your product at free of cost.

Do you have business email address ()?

A verification link has been sent to your email account to verify your email and continue the claim process.

Let Us Help You

Compare 0
x
This site uses cookies for analytics, personalized content and ads. By continuing to browse this site, you agree to this use. More info That's Fine

Get the top stories